It has been my privilege and happiness to work with the following fine businesses and teams:
Inspiration Station Challenges
Lavinia World Challenges

Moving Along With the Times
Christmas at Sweet Stampin'

Back to Basics and Beyond

Donna Ellis
It's a joy sharing artwork with friends, and learning from other artists. My greatest happiness is listening to people - hearing their hearts, discovering what is important to them, learning from their experiences, and hopefully, sharing a bit of myself in the process that will benefit others in their Journey. I marvel over the grace-filled lovelinesses in each day, and at the Beauty in each and every one of us. More than anything, I pray that my actions reveal my beliefs - and that words are not necessary. Thanks for being part of my life! xx 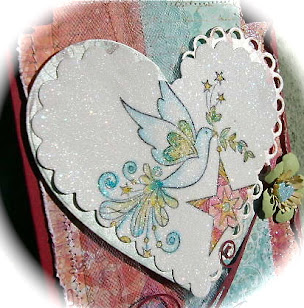 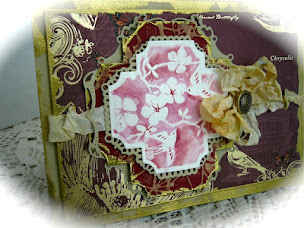 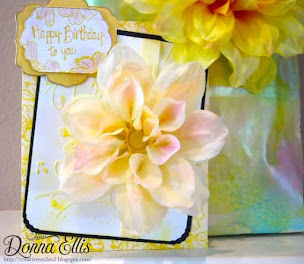 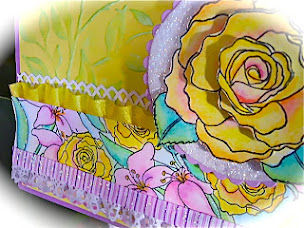 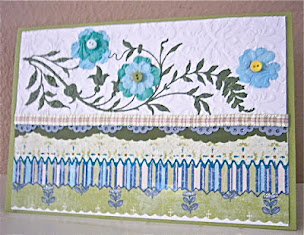